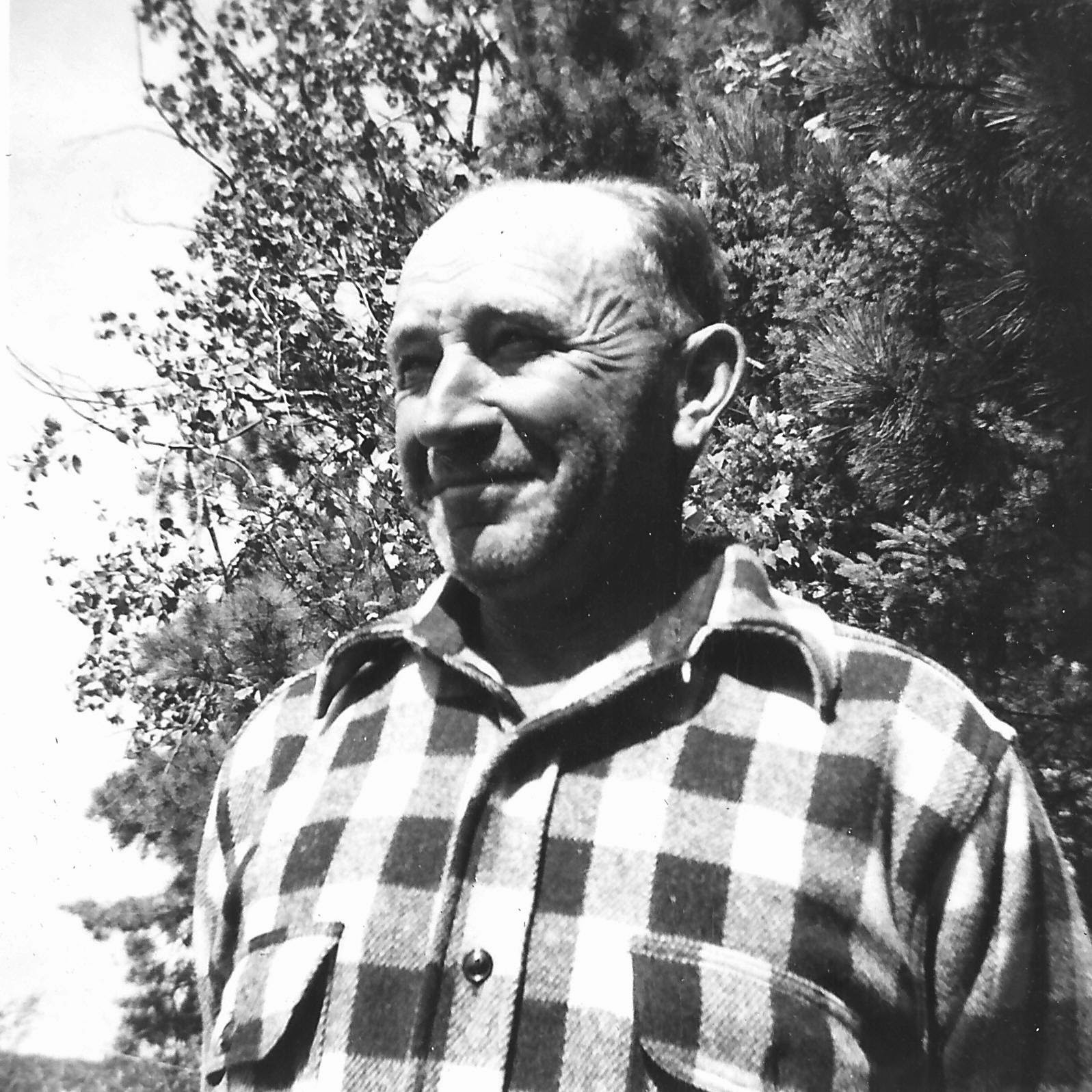 The other day I rediscovered some stories about my grandpa, Sture Nels Wallin, that my father wrote down many years ago.  I don’t remember much about Grandpa Wallin; he mostly watched baseball with my dad when we visited them.  So it’s nice to get to know him better through these stories, written down by his oldest son...

“Dad got a job as a hired hand when he was young, and was considered a very good one.  He was not big—about  5’8” and 160 pounds—but he was very strong and a great athlete.

The youthful pranks of his day were funnier and less destructive than now.  Once he and a friend named Freeman Larson made a big batch of pancake batter and fried several about half an inch thick and the size of the frying pan.  They used them with frosting to make a layer cake and sneaked it into the kitchen of the church party.  They found a vantage point to watch as a lady cut the cake, looked puzzled, tasted it, and called a friend over.  More women gathered, and he said the ladies ate almost the whole cake as each of them tasted it and tried to find out who had brought it. 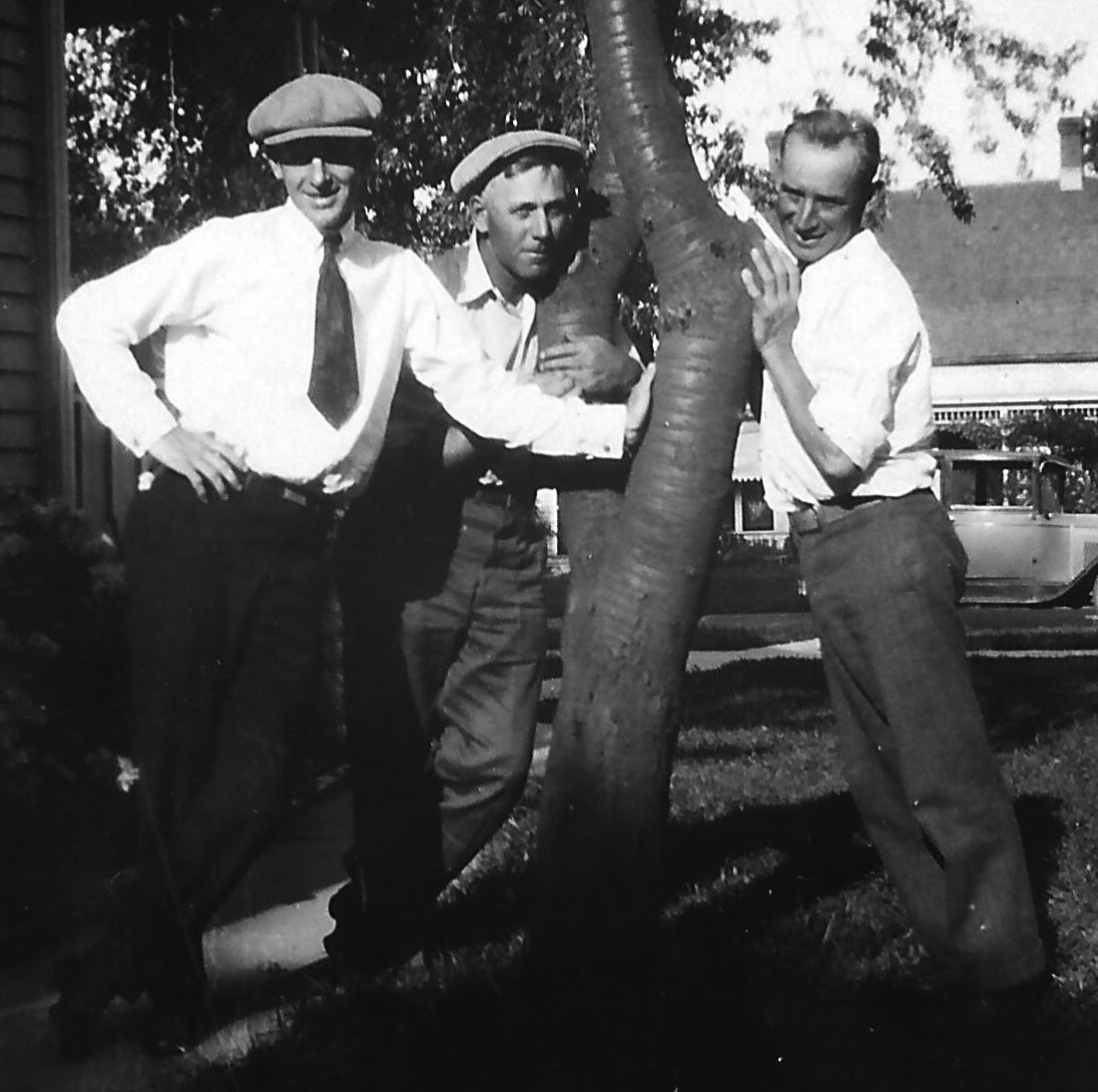 Sara Elizabeth Peterson (his future wife) came to Hordeville to work in the bank, which is how they came to meet at a church social.  Must have been love at first sight, as on the way home Mom asked a girlfriend, “Who was that smart-aleck with Agdie Samuelson?”

Once when we were small one of us asked Dad if Mom could run fast when she was young.  “I'll say she could,” Dad answered.  “I chased her for seven years before I caught her.”  Much of this was caused by WWI, as Dad enlisted the day after war was declared in 1917 and did not get back from Europe until late 1919.

In the summer of 1942 the hired man and I were struggling to load 100-pound sacks of fertilizer into a box wagon whose top was about 6 feet above the ground.  Dad came over, picked a bag off the ground with one hand, and in one motion one-armed it straight over his head and handed it to Butch, who was in the wagon.  He would have been 49 years old at that time.  He walked away without a word, and we quit griping.

Dad really abhorred pettiness and tiny revenges for fancied wrongs.  On the other hand, he took no abuse.  Once in 1913 when the railroad was being built, he took exception to a remark some lout on the crew made as he was escorting Mom past the drug store. He took her to her rooming house, came back and decked the guy—rendering him unconscious and knocking out some teeth in the process.  The next day the sheriff phoned and said he had a warrant for him and he could save some fees if he went to the courthouse in Aurora without being fetched—so he did.  The judge heard all the testimony and arrived at his decision:  “Guilty.  That will be a dollar and costs, and there won't be any costs.”

Grandpa, I feel like I know you a little better now!