Lately I’ve been thinking about my only brother, Bruce.  He would have been 57 this week, had he not died of alcohol-related heart failure thirteen years ago.

Bruce and our sister and I grew up in a typical middle-class home of the 1950s and 1960s.  But Bruce was especially gifted in many ways.  He was big and strong from the time he was very young—75 pounds of brawn by the time he started first grade!  The first college football scout to notice him said to my father, when Bruce was just five, “If your boy plays football, I’d love to see that kid when he’s eighteen.” 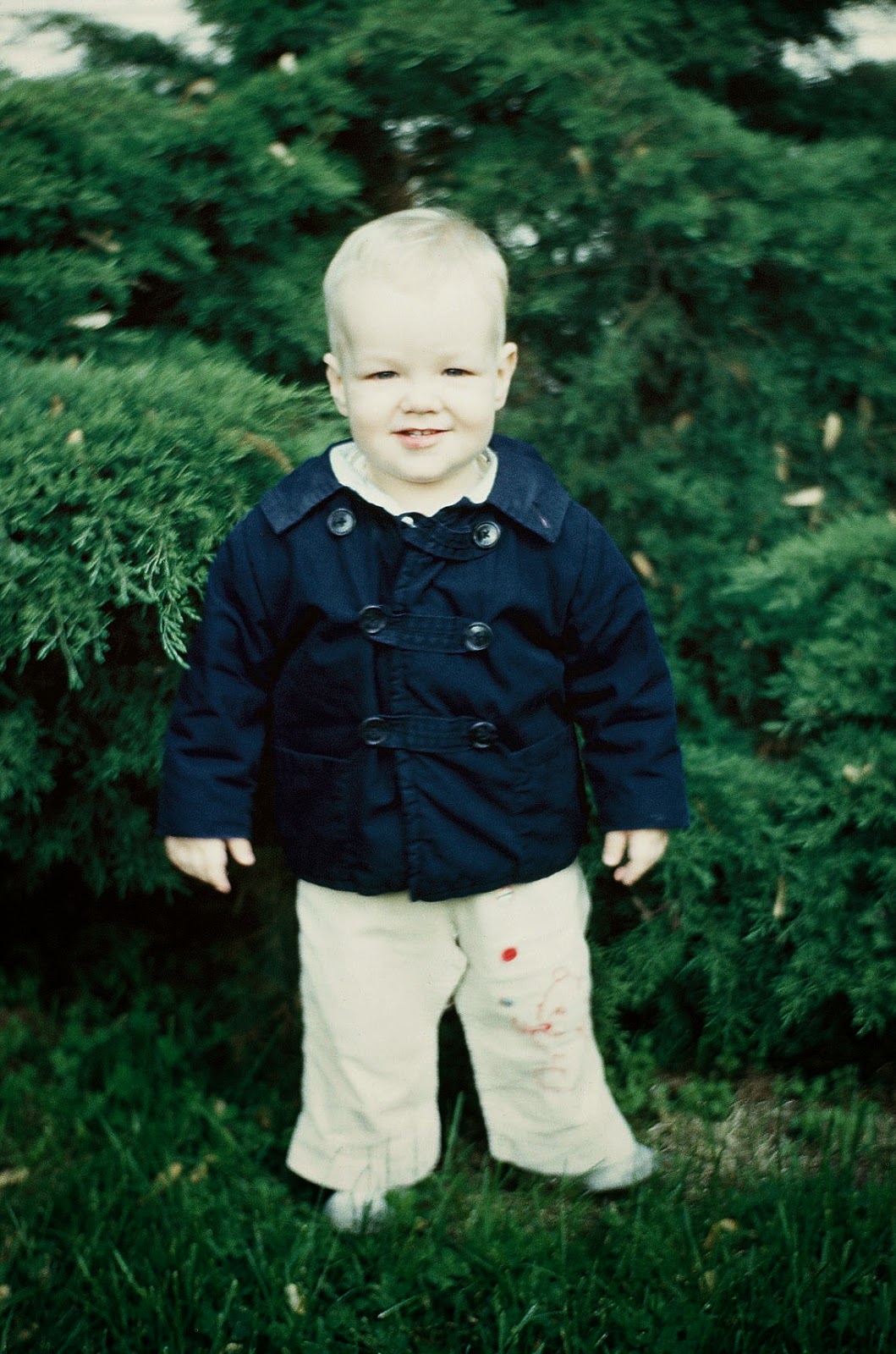 And Bruce was athletic.  As he grew older, he excelled in every sport he tried—baseball, basketball, track and field…  But when it came time to choose one sport, it was football.  By his senior year in high school, he was a star. 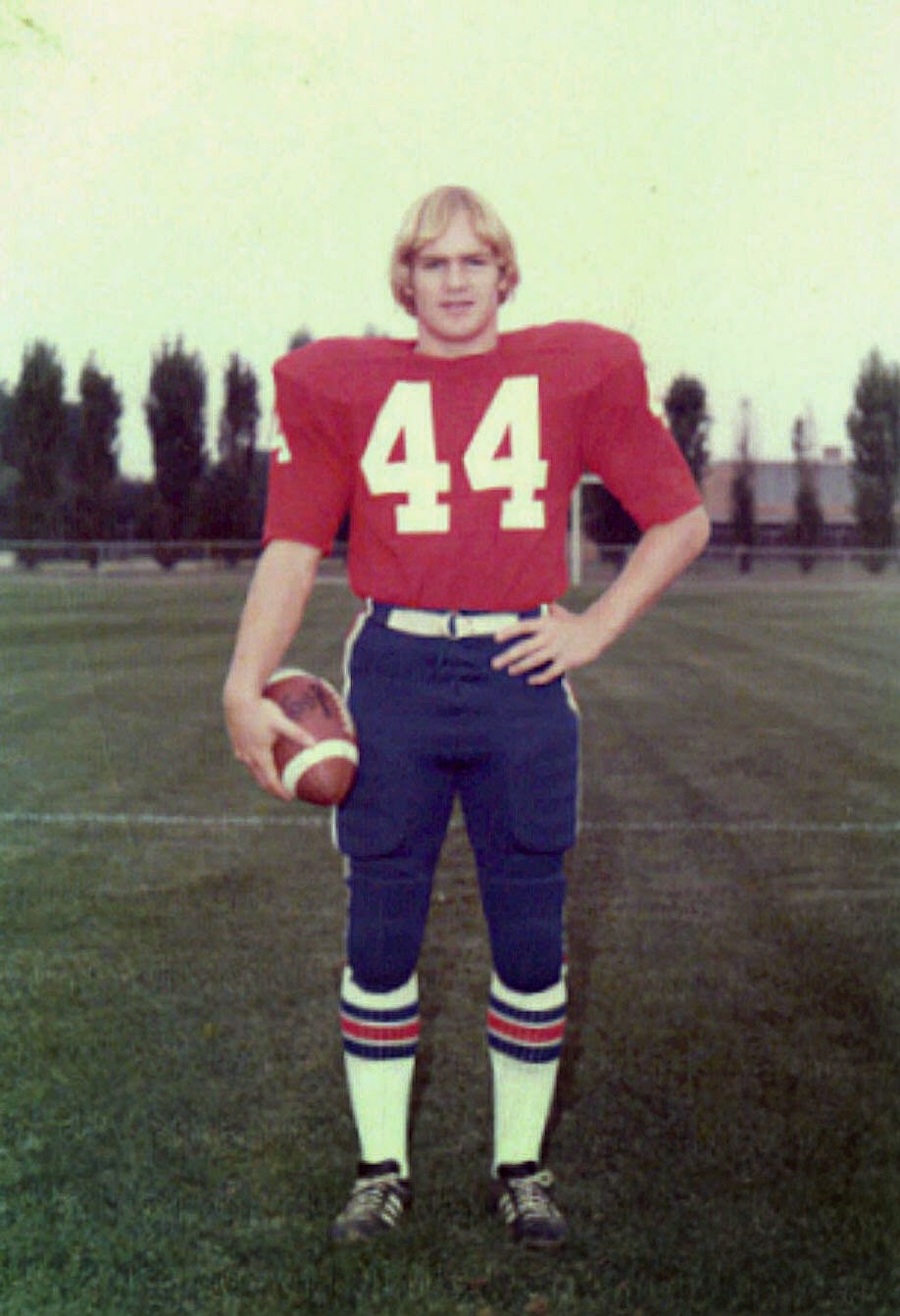 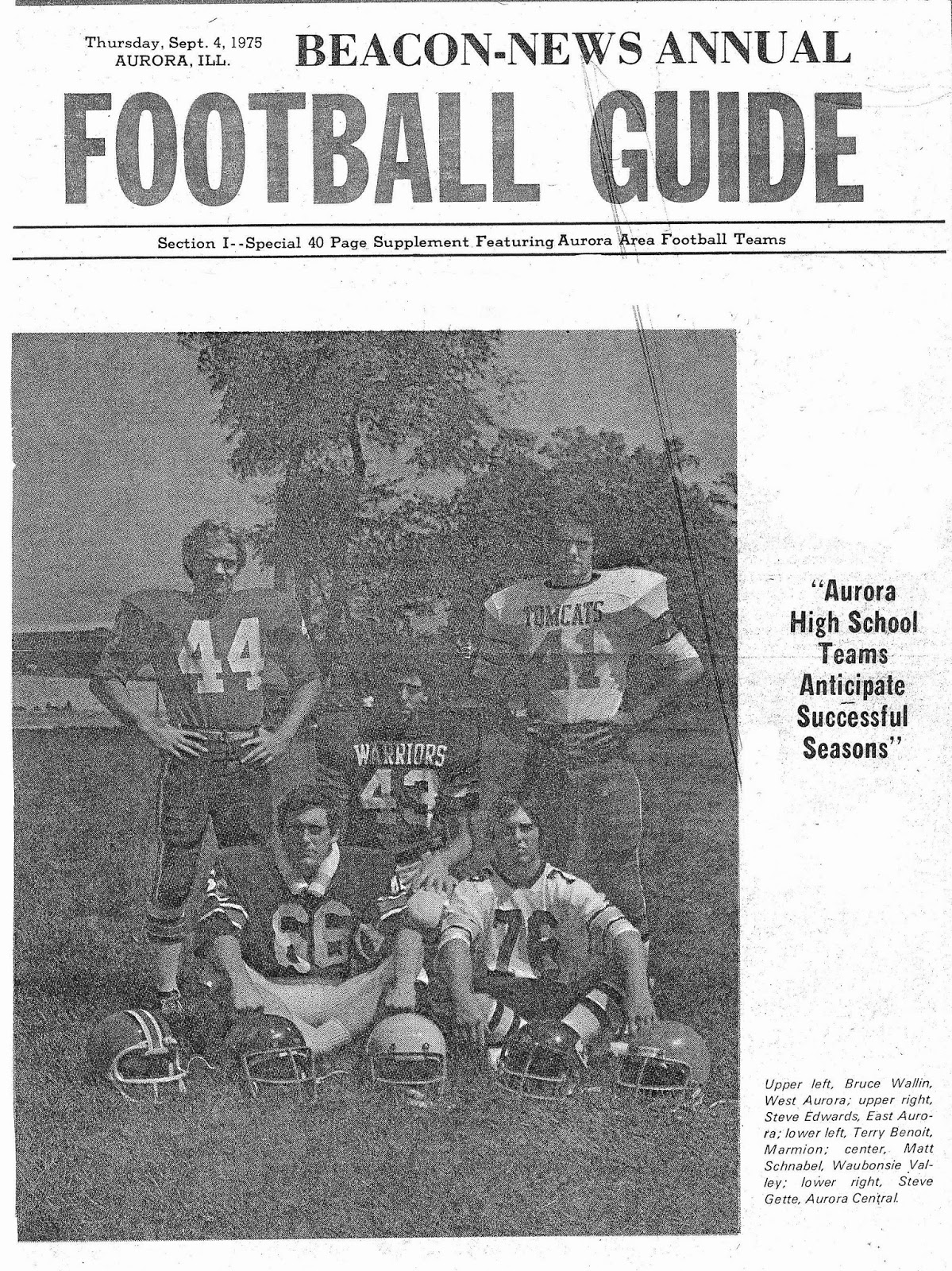 Bruce was also very smart.  And good-looking.  And he lived in a stable Christian home, where college was a ‘given’ and the money was there to make it happen.  But he fell in with a wild crowd, where drinking and smoking and drugs were the norm, and he was the leader of the pack.  Bruce was also what would have been called “high strung”—and I think he inherited the tendency towards depression that runs in the males of our family.  And like many before him, substance abuse was his form of self-medicating.  At least, that’s what my sister and I theorized in long, late-night conversations, years later, on the topic of “what on earth happened to Bruce?” 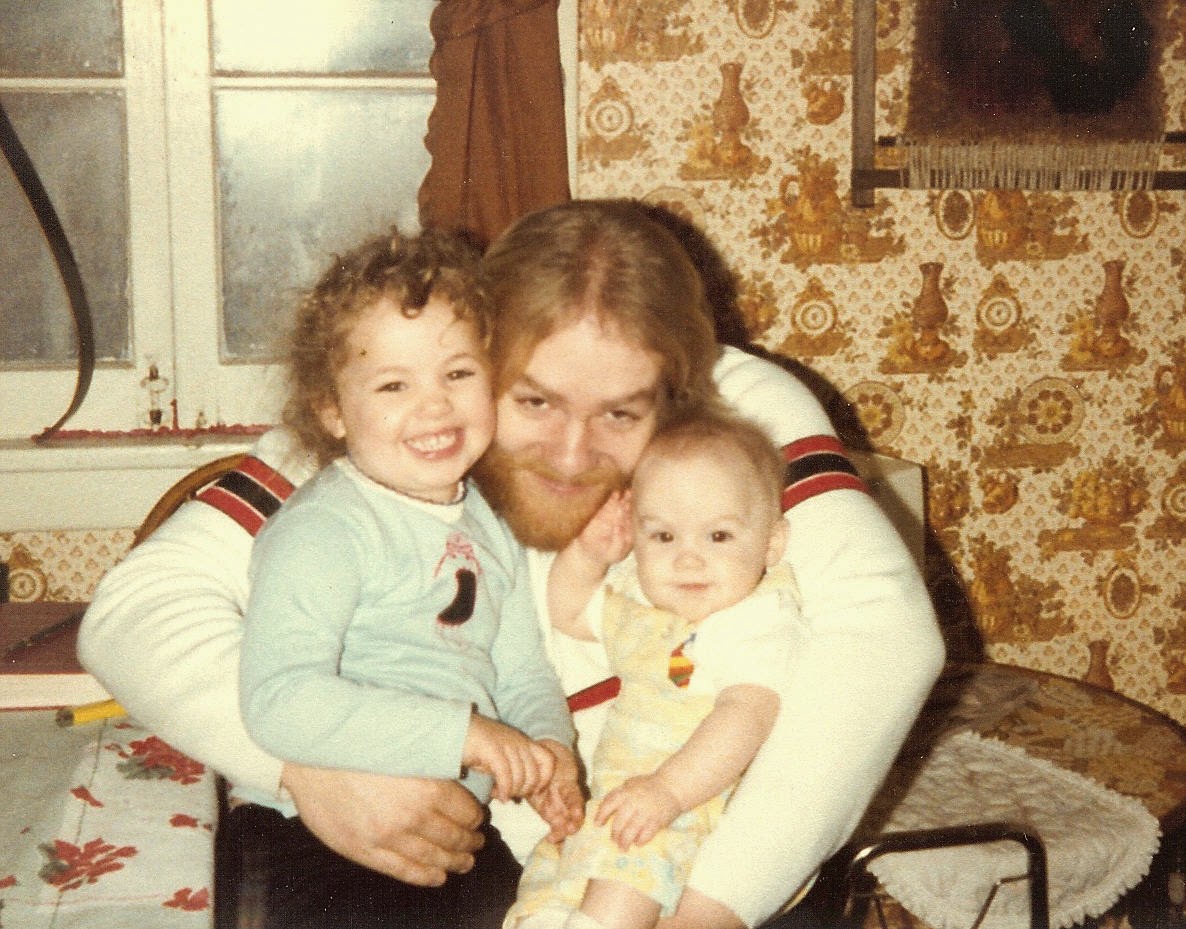 So he grew up, married, had two daughters…  He somehow finished college (with honors), but drifted from job to job.  His marriage fell apart.  He tried to raise his two daughters, but their grandparents did most of the heavy lifting, while Bruce drifted along in a fog…  But as the years went by, the fog was much preferable to the loud, obnoxious, domineering, hot-tempered person he was when he was sober.  All of us spent less and less time with him.  Towards the end, I felt his hatred enough that I often felt unsafe, and looked over my shoulder when I walked from my garage to my back door.  (Later, after his death, more than one relative told me that my fears for my life were not unfounded.) 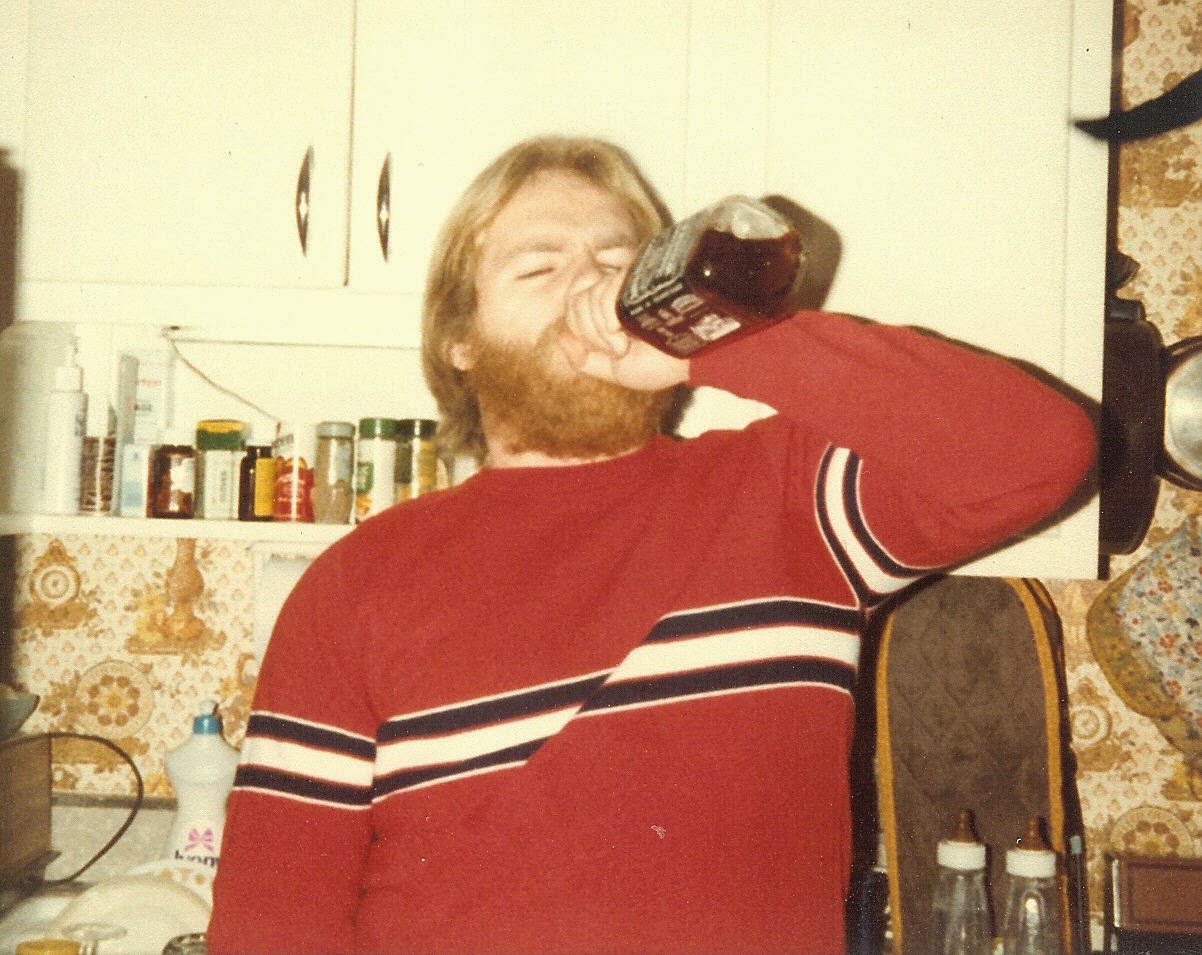 So the week of his funeral, we cried.  Not because we would miss him—but because our hearts broke for his wasted potential…  for the two daughters he had failed in many ways…  for what he could have been.

And the years went by—his grave unmarked and his life mostly unmourned.  Thinking about him, remembering him, was painful...

But lately, I’ve begun to remember the boy I grew up with.  I recall the little guy who had a bit of a temper even then…  If any of us aggravated him to the point of retaliation, he would use the worst bad word he knew—he would call the offender (get ready for it) a “poo poo pie.” 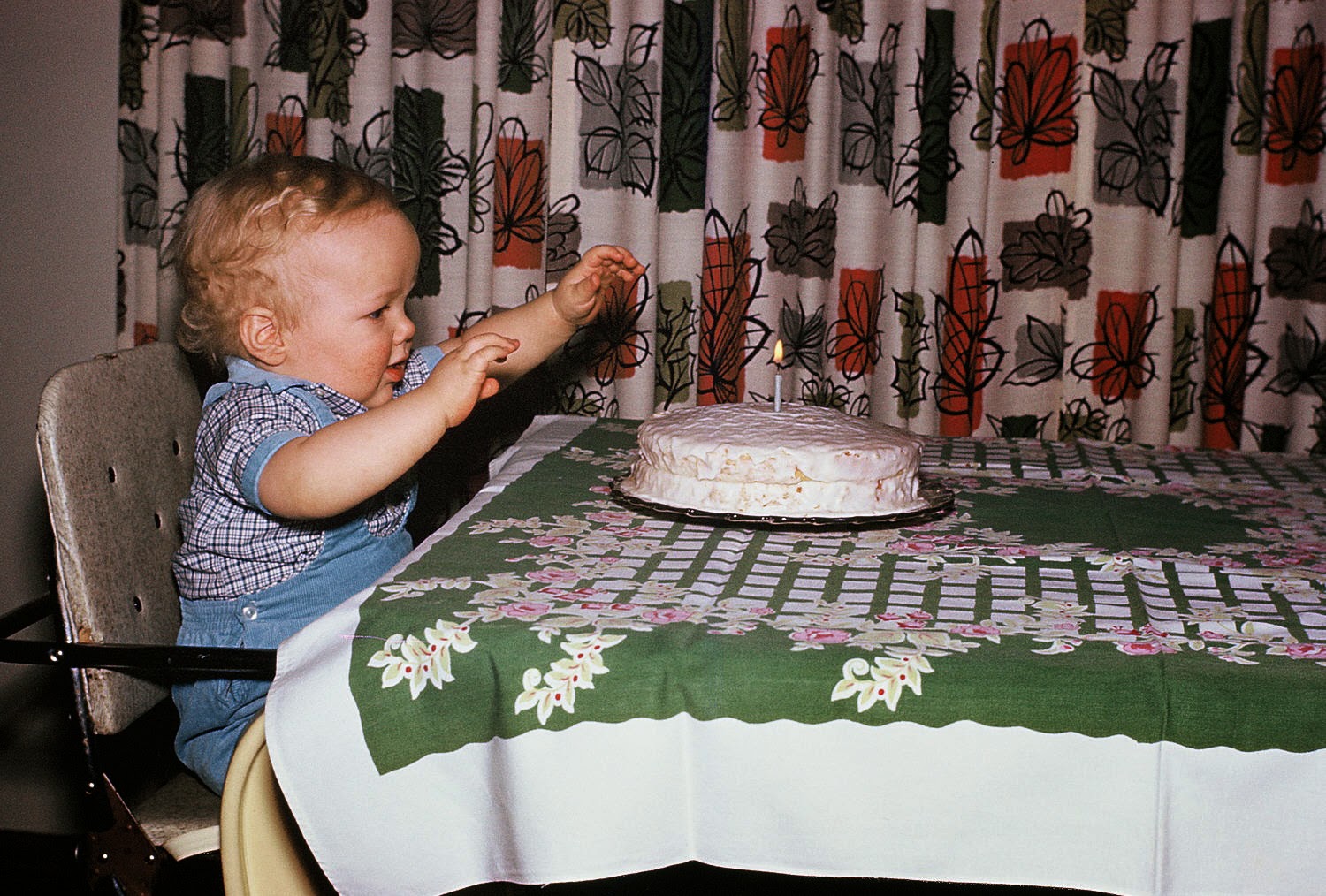 I remember the little brother who, big and strong as he was, was never a bully—but rather, always stood up for the weak.  One time when he was about twelve, he was sent to the principal’s office for fighting, and our dad was called.  It turned out that one of the other boys in his class had a mother who regularly had “nervous breakdowns” and spent time in the local mental hospital.  The other boys were making fun of the kid on the playground, and Bruce stepped in to make sure that didn’t happen any more.

When he was in eighth grade, I came home after school one day and Bruce was in bed—his face beaten to a pulp, almost unrecognizable.  It turned out some gangbanger-wannabes were hassling a girl at his school.  He faced them down and told them to leave her alone.  A few moments later they jumped him from behind and knocked him down and out…  But I don’t think he ever had regrets for standing up for the helpless, no matter what the cost. 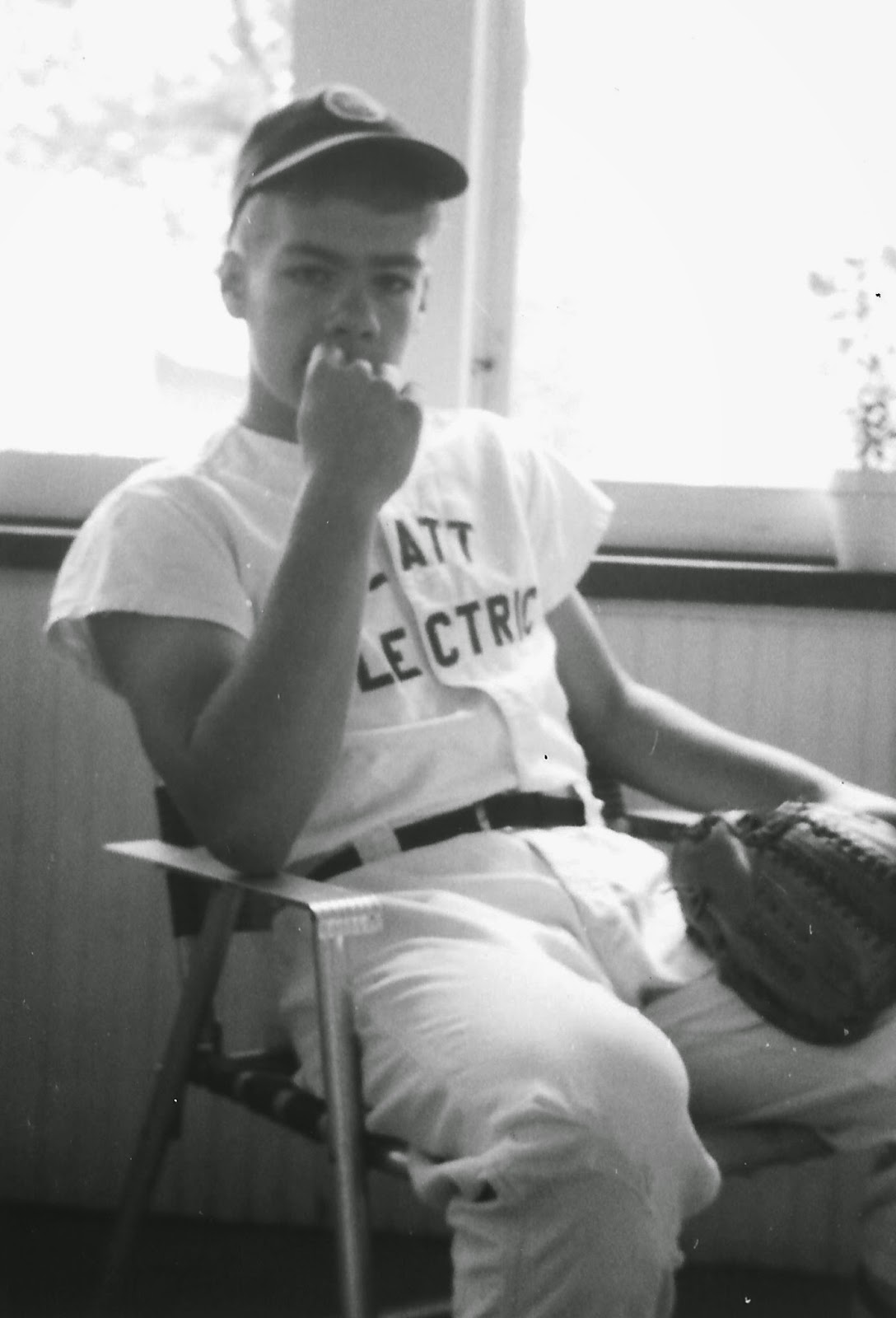 I remember the outstanding scholar he was.  Schoolwork was nearly effortless for him.  (I’m pretty sure he had a photographic memory like our father did, and like one of his daughters.)  His seventh grade math teacher put it well, in a parent-teacher conference:  “It really bugs me that I have to give Bruce A’s, when I know perfectly well that he does his homework leaned up against a locker five minutes before class!” 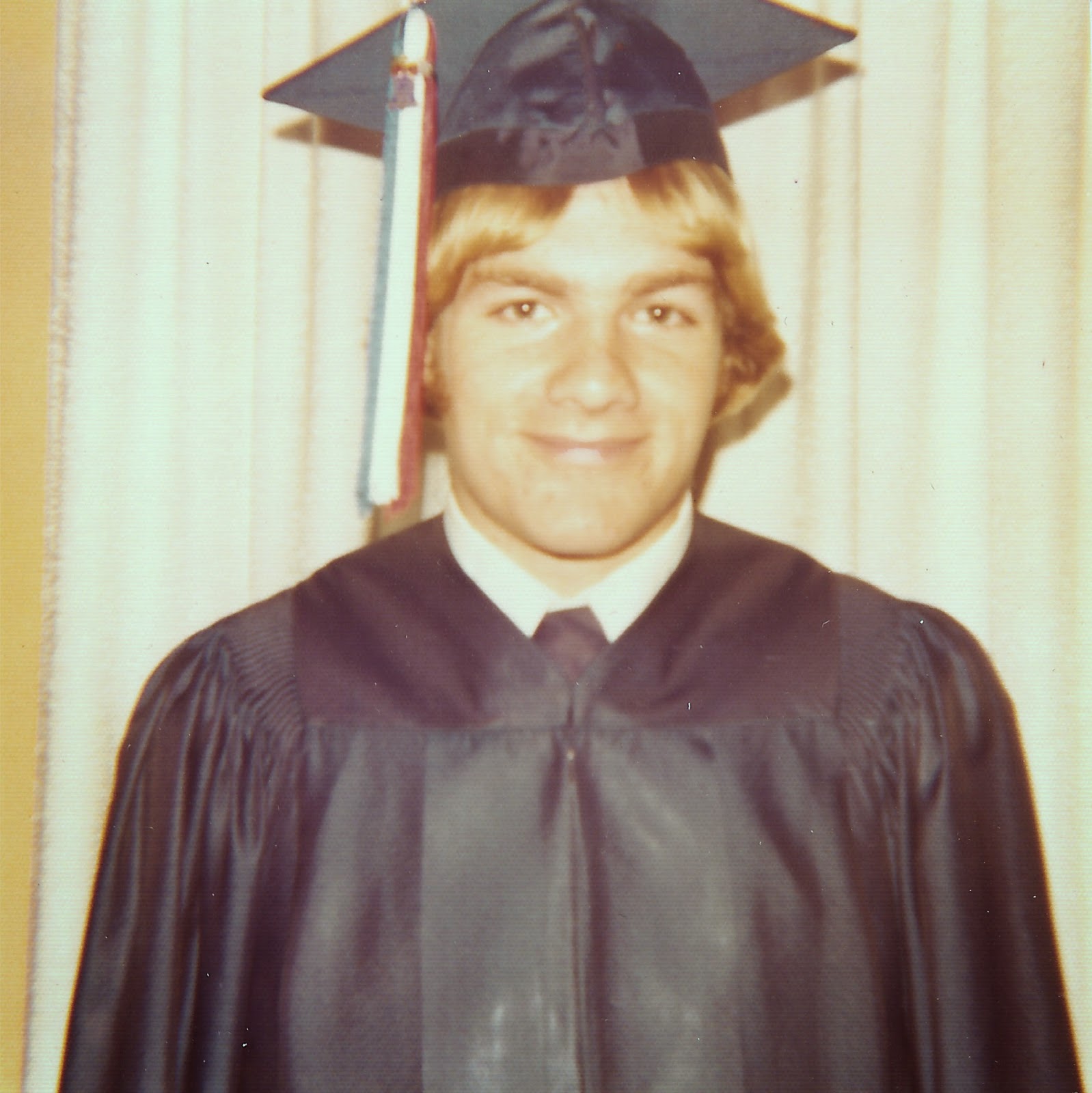 Everyone remembers the outstanding athlete he was.  The week he died, we got a note from Neal Ormond, who announced the West Aurora football games on the radio during the years Bruce played (three years of varsity).  Twenty-five years later, Mr. Ormond still remembered his pleasure in announcing Bruce’s plays on the field.

I was away at college all three years that Bruce played varsity football, and I’d never seen him play.  So for his last game, the great crosstown rivalry of East Aurora vs. West Aurora in the fall of 1975, I flew home in a small chartered plane to see him play—and it was worth it.  West Aurora had lost every single game of Bruce’s senior year, in spite of his heroic efforts every Friday night.  But that night, Bruce ran the only touchdown of the game into the end zone—and then scored the extra points.  West Aurora won, 8 to 3. 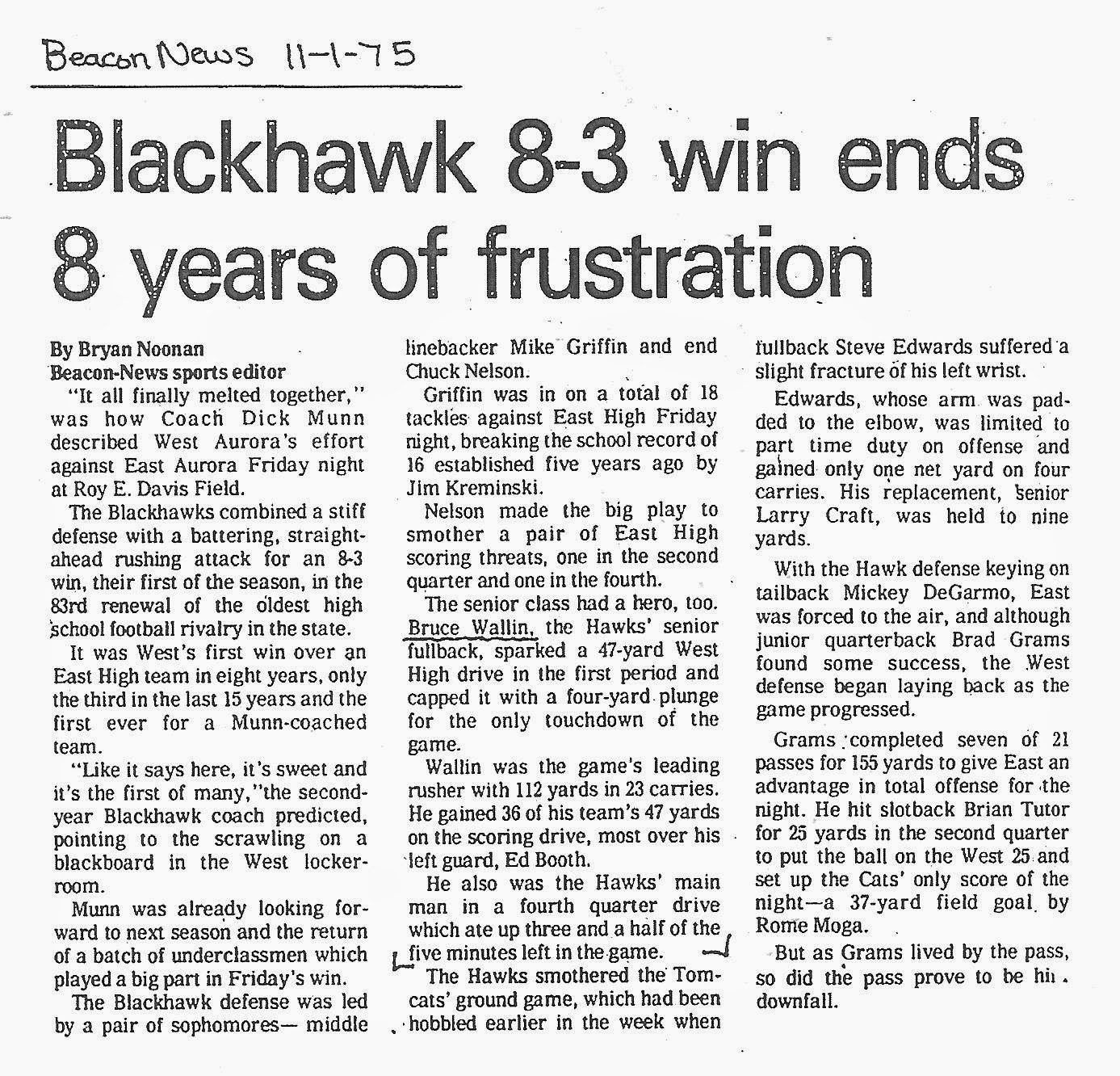 Bruce never played college football—he was too troubled by then, and burned out, and he became a father not long after high school.  But oh, the memories!…  Our dad kept a scrapbook of it all.

So now I choose to remember not the rude, abrasive, menacing alcoholic of the later years—but the boy I grew up with.  The person he could have been.  The person God meant for him to be.  I think it’s time I had a grave marker made for my little brother—he deserves that.  Bruce, I hope you found peace.  I think I finally have.


One year later - a postscript:

I recently purchased this marble grave marker for my brother.  When the weather improves here in Illinois, I'll go out to the cemetery and see about having it mounted on a cement base.  It's a step in the right direction. 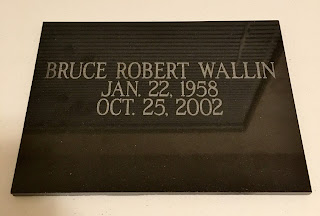 Another postscript, this one from spring 2017: 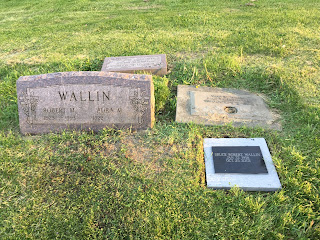