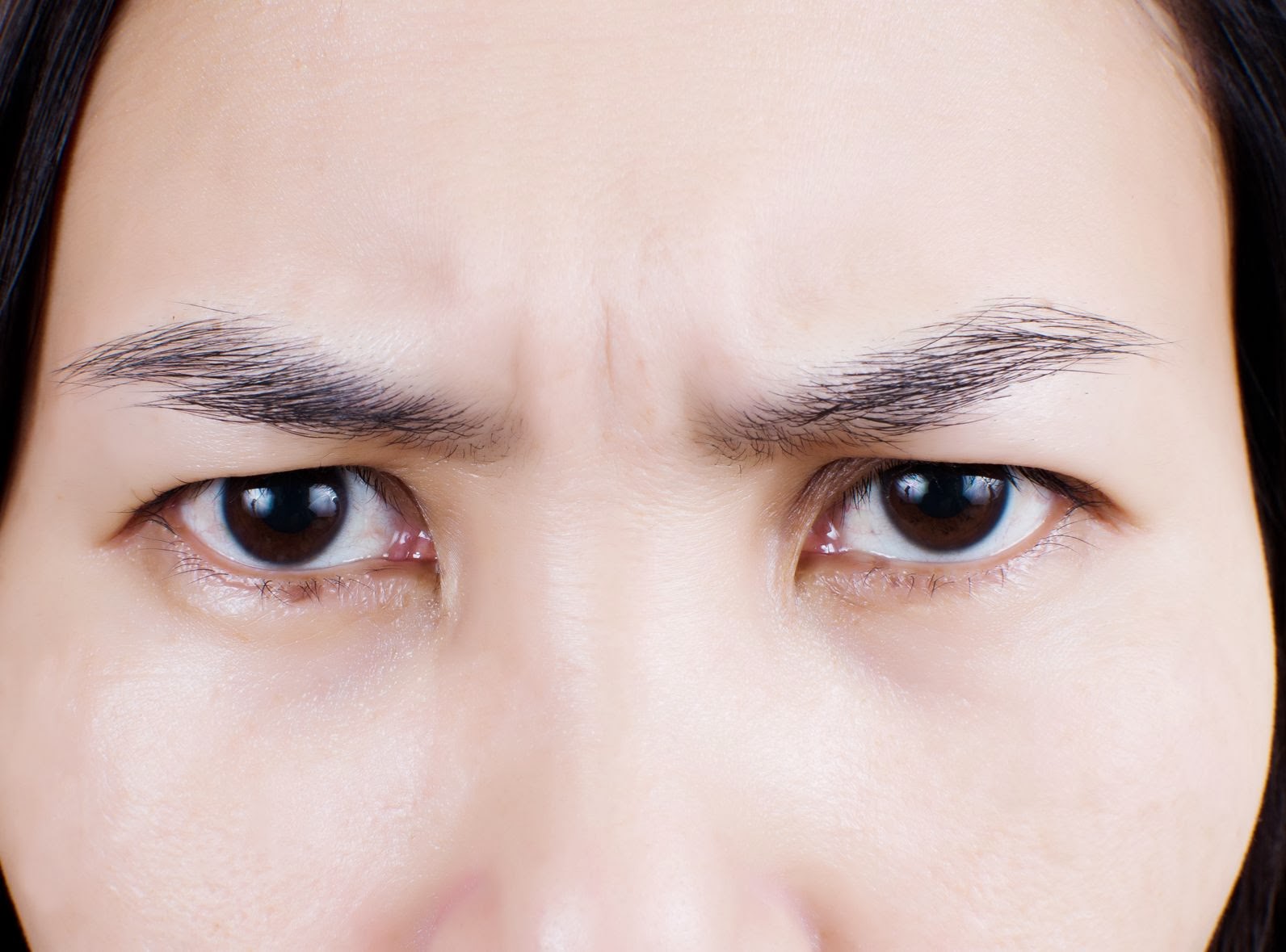 I try to be a cheerful and upbeat genealogist—but once in a while, even a real peach of a human being like myself just has to let off some steam.  Lately, four old and familiar issues in particular are really getting on my nerves, genealogically speaking…

1.     The missing 1890 census.  Honestly, nearly an entire census lost?  How did this happen?  In all the United States of America in 1921, from sea to shining sea, there wasn’t one safe and fire-resistant building with a fireproof vault in which they could store the census records?  It wasn’t worth the price of one night watchman to make sure everything was okay?  And the worst part of it is, I’ve read that most of the records survived the fire (with water damage)—and they were kept for many years, while discussions went on about what to do next, before someone decided one day that the best thing to do was to just throw them all away.  Incredible!  When I think of all the loose ends I could tie up, all the mysteries I could solve, all the gaps I could fill in…  all those missing children…  sigh… 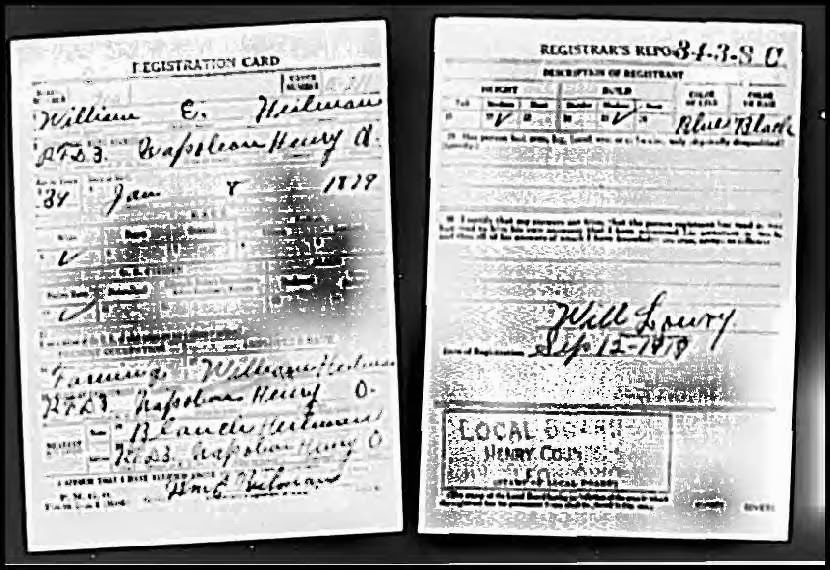 2.     Those blurry, badly microfilmed World War I draft cards.  I’ve read that after the cards were microfilmed (obviously by workers who were either legally blind or looking out the window most of the time), the original cards were discarded.  They threw them away!  Without anyone checking to see if the microfilm images were properly done before destroying the originals?  What I would like to know is this:  Who was the clueless government bureaucrat who made that decision?  I think his/her name should live on in infamy, like the person who threw away the damaged 1890 census.

3.     Census takers with bad penmanship. Seriously, who was the genius who came up with the guidelines for selecting these people?  Did they not have to give a handwriting sample, perhaps write down a practice family or two?  I would think the ability to write legibly would have been a primary requirement for the job of census taker, but apparently no one thought of that during the hiring process.  I suppose some of the census takers just got sloppy as time went on and didn’t care anymore.  Or maybe some of them got hired because they were some politician’s nephew—I suppose then as now, when it comes to obtaining gainful employment, it isn’t always what you know, it’s who you know.

4.     Relatives who say “I really don’t have anything to share” when it’s pretty obvious that they do.  In this day and age of cheap Priority Mail and FedEx shipping, and scanners in practically every genealogist’s home or office, there’s no excuse for not sharing what we’ve got...  (Calm down, Aunt Emma, I’m not asking you to give it to me, just loan it to me!)  Yet I’ve had to ask some relatives five or six times, over a period of years, if I could borrow their box of family photos or papers.  Some are just too lazy to take the box down out of the attic or dig it out of the guest room closet, but some seem to be exhibiting strange territorial behavior.  Most eventually say yes—but a few hold out, as if “whoever dies with the most stuff wins.”  But everyone ends up losing that game.

Well, thanks for letting me vent…  What makes you do the “Silent Genealogist Scream”?