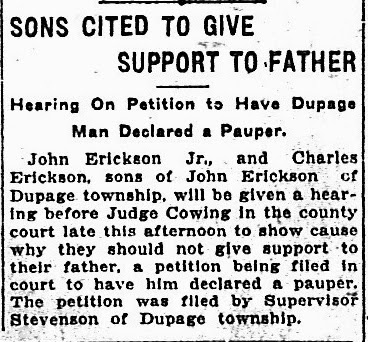 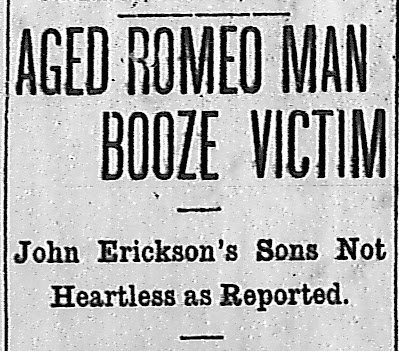 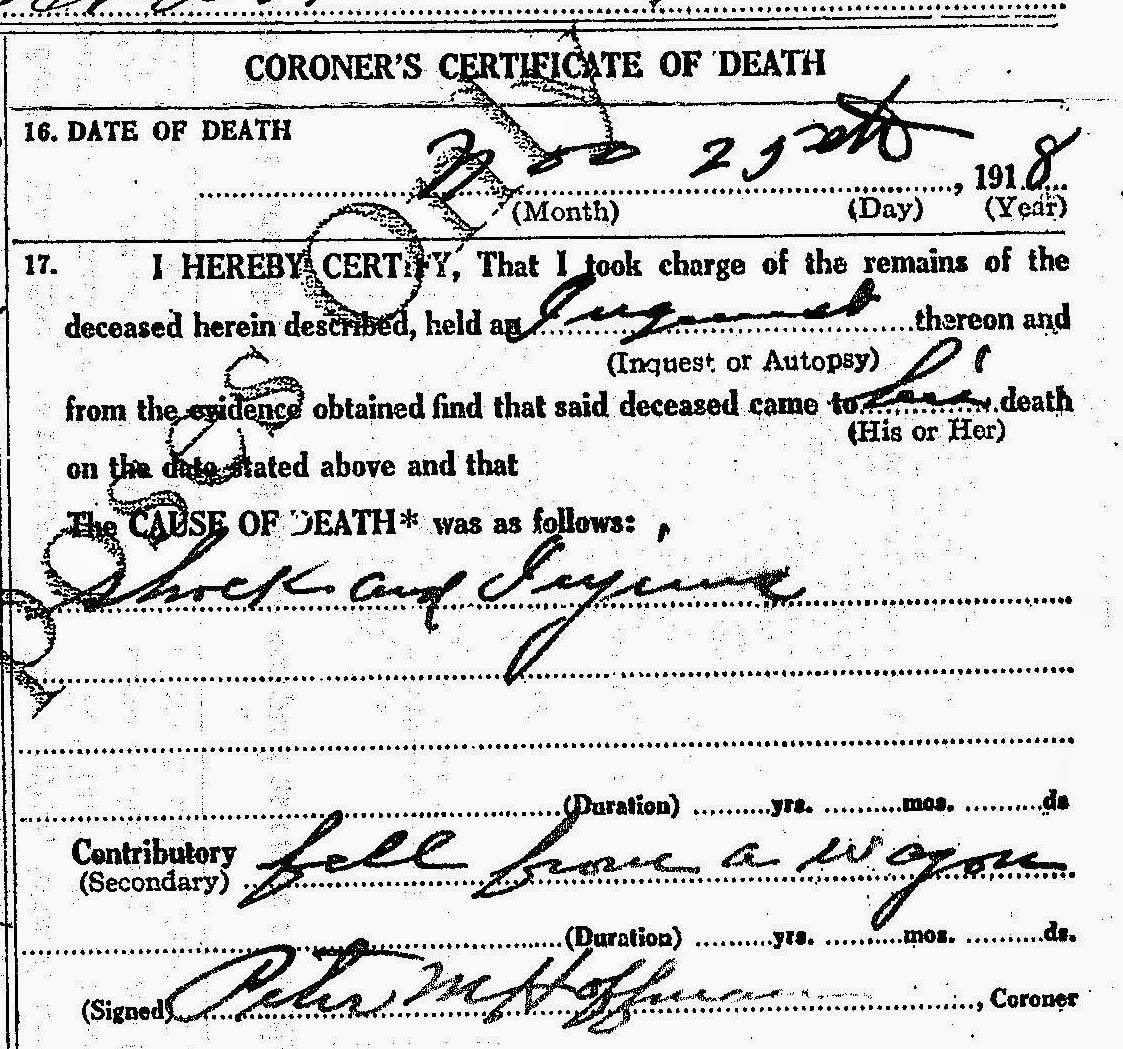 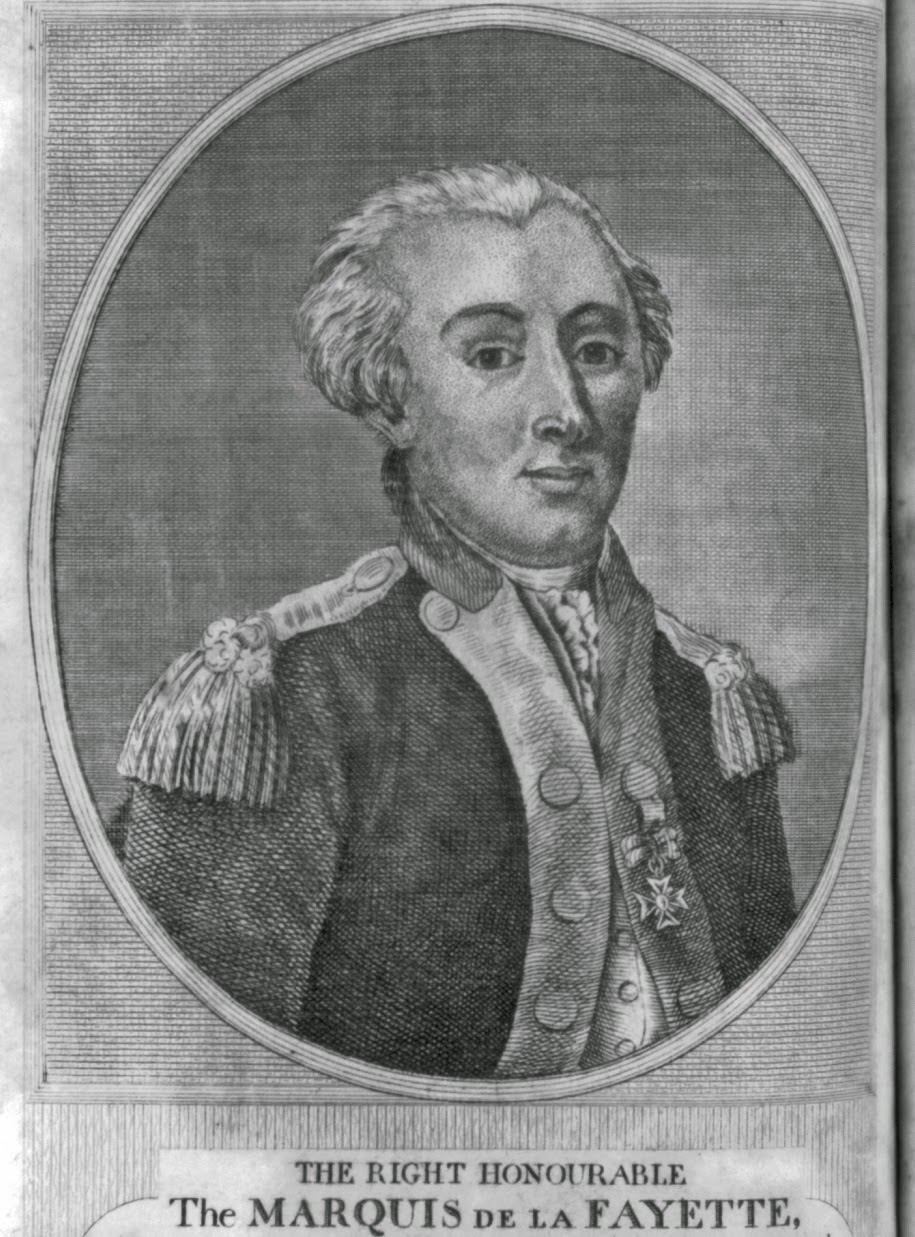 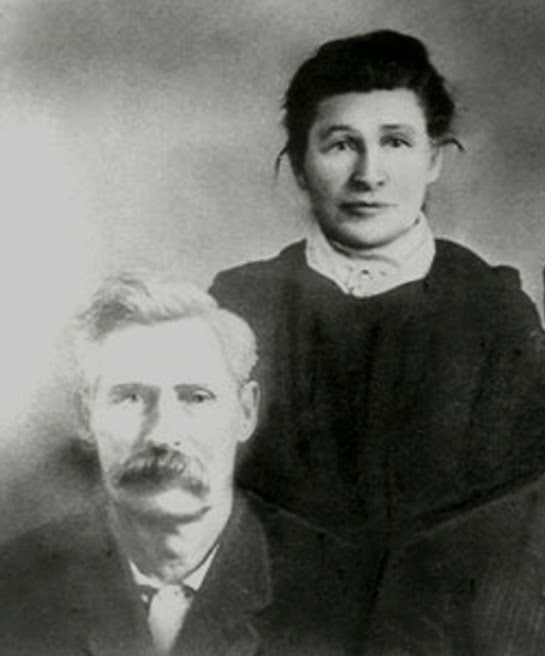 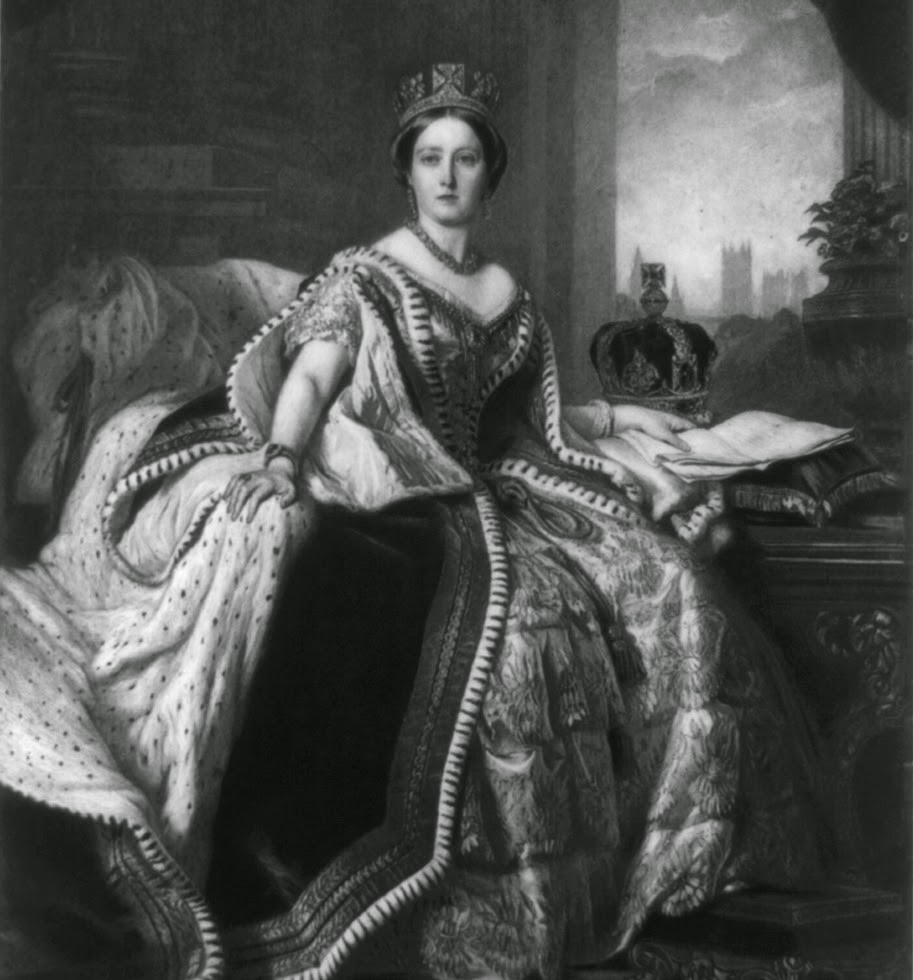 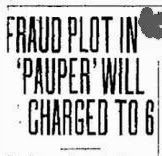 Well, now—it seems that my latest client is not the only one with a black sheep in the family!   After I posted “Inlaws and Outlaws” recently, blog reader Arlene sent in the story of her great-uncle, a priest who apparently didn’t take a vow of poverty.

Father Peter Gaborski (name changed to protect a certain elderly relative who might have a stroke if she knew about this) was a priest in a Lithuanian Catholic church in Chicago, Illinois.  The story opens in 1935, when an elderly man within Father Peter’s sphere of influence died.  The elderly man lived in a local flophouse—but as it turned out, he was no pauper.  He had sixteen bank accounts initially estimated at upwards of $90,000—which in today’s dollars would be equal to something like $1.5 million.  Later estimates more than doubled that number.

The man had a shady past, and according to a newspaper account (Alton Evening Telegraph, 3-7-1935), “Although he possessed a fortune, the ex-convict, James Thomas Kelly, 62, preferred to live in a west side flophouse at 25 cents a day.”  The proprietor of the flophouse, a Mrs. Butnam, figured out that her tenant was not the pauper he appeared to be.  She moved him from his 25-cent room (a price he had negotiated down from 35 cents) to her own home after she discovered that he was wealthy.  She then teamed up with an attorney and several others to draft a phony will.  In it, Mrs. Butnam became Mr. Kelly’s common-law wife, to whom he left nearly all his considerable worldly goods. 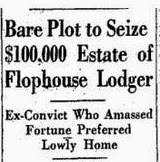 Witnesses were needed—and that’s where Father Peter comes into the picture. The article goes on to say that there were two “witnesses” to the phony will—“Peter Gaborski, 48, who described himself as a priest and is a painter by profession, and John Dallyde, 54. The witnesses, police said, confessed participation in the plot, admitting that they signed the purported will after the death of Kelly.  They were to receive $100 each for their signatures.”

The undertaker also got in on the action, apparently to make sure his bill (an inflated $4,500 for a $98 coffin) was paid…  Altogether six people conspired to relieve Mr. Kelly of his estate.  But the forgery must not have been a good one; as the will worked its way through probate court, suspicion of foul play was strong enough that poor Mr. Kelly’s body was exhumed!  The Decatur Herald (3-9-1935) says that “Dr. Jerome Kearns, who examined the exhumed body, reported that Kelly did not die of cancer as the death certificate stated, but further examination will be necessary to establish the death cause.”  I’m not sure what came of that—but another article (Decatur Herald, 3-11-1935) said that Mr. Kelly—known in various newspaper headlines as the “Mysterious Miser,” the “Wealthy Hobo”, and the “Flophouse Midas of Madison Street”—was not the first lodger to die suspiciously under Mrs. Butnam’s care, and that toxicology tests were being run to see if Mr. Kelly had poison in his system.

The two witnesses were the first to crack and confess to police, and after that, the plot unraveled quickly.  By May of 1935, all six were convicted on forgery and conspiracy charges.  According to the Valparaiso Vidette-Messenger (5-9-1935), the landlady, the attorney, the undertaker, the undertaker’s assistant, and the two witnesses to the phony will each received a sentence of one year in jail.

So here’s hoping that Father Peter learned his lesson…  I’m guessing he did a lot more painting, and a lot less preaching, after this affair.