Burial at Arlington: A Follow-up Story

So, a few years back I had a client who wanted to know what ever happened to her missing grandfather.  With some amazing help from a reader or two, I was able to crack the case.  I also traced back that line, and her other lines, and found lots of war veterans—including that same grandfather, which she had not realized.

This opened up a whole new appreciation for her ancestors who served their country.  And that led to this decision recently, quoted here from her Instagram page:

“After much soul searching, I decided that my parents, who were married almost 50 years, should be buried at Arlington National Cemetery.  In doing my ancestry, I found that two great grandfathers were captains in the Civil War.  One of them even fought with Andrew Jackson.  One of them fought at Bull Run and Gettysburg, others in the American Revolution, the Spanish American War, and the Indian Wars.  My grandfather served in WWI and my father in WWII, where he met my mother.  He went on to serve 23 years in the Air Force and was stationed at the Pentagon for two tours.  My husband served in the Navy during Vietnam for four years.

So, I thought it was only fitting to have a full military ceremony to honor those great men who served our country.  And how appropriate to do it just before Memorial Day!…  Rest in peace.” 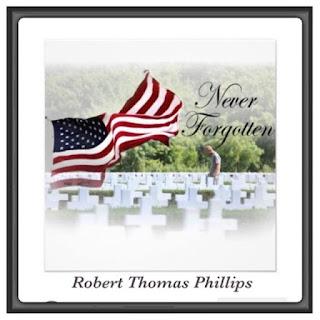 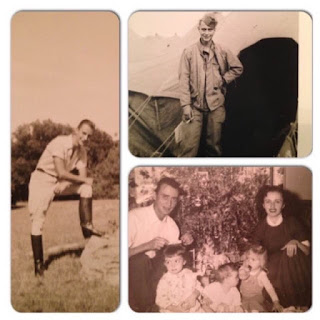 She wrote this message to me before they left for Arlington National Cemetery:

There absolutely never would have been a story—and we know that every family has a story—without you.  We are all so grateful.  My sons and grandson are incredibly excited to take this journey.  And my parents can finally be at peace—together.  I hired a videographer and photographer to capture it all. To pass on. To relive. It’s just amazing to have so much history in one family...

So, she flew to Virginia with her husband and entire family, and the ashes of both her parents.  Afterwards she was kind enough to share some photos from the ceremony at at Arlington.  Here they are: 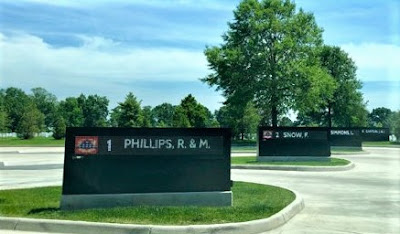 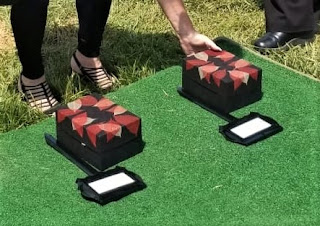 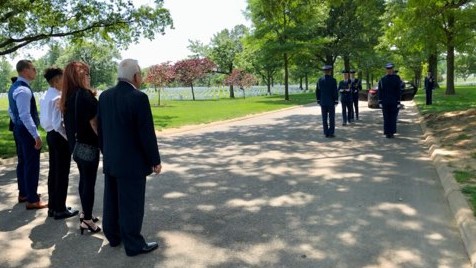 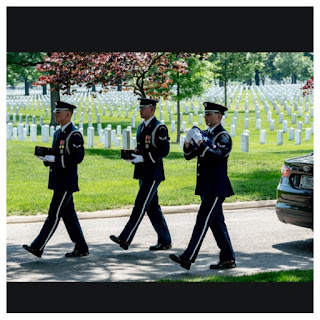 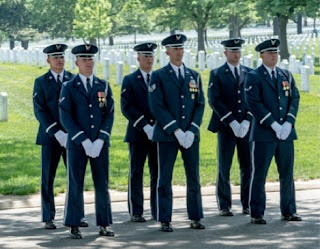 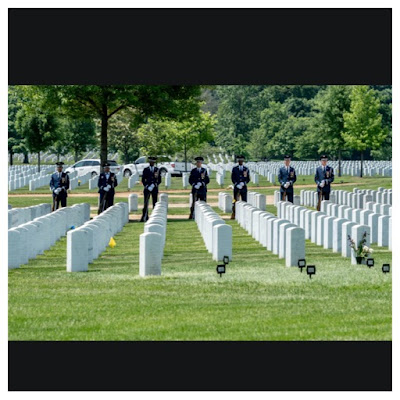 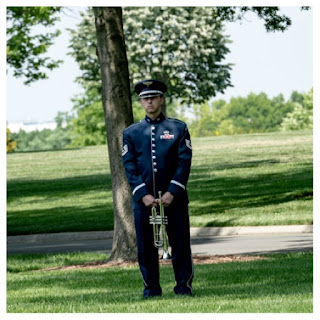 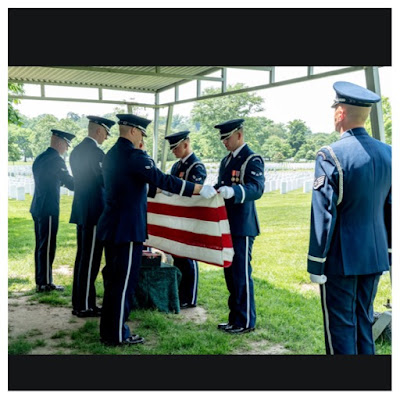 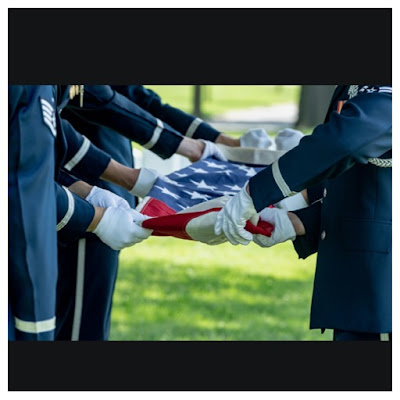 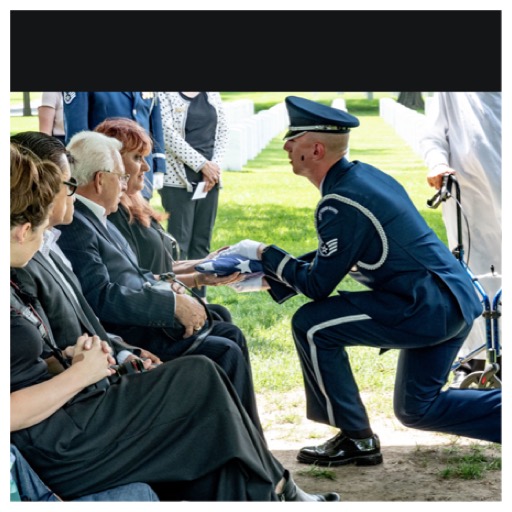 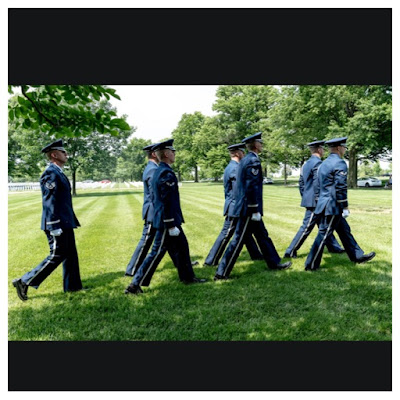 A few days after the burial, she wrote this to me:

I did this ceremony for all of the brave men in my family. I needed to honor them in some small way. Well, it turned out to be much more than I ever expected. How wonderful I was able to do this for my adult children and my grandchildren. They are STILL talking about it!  We were given the casings from the 21 gun salute and will frame them with the flag that was presented to me.

Thank you so very much, Susan, for being instrumental in my decision to do this for my dad and all of those who served before him in his family.  It was absolutely spectacular.  Something only seen in movies or the news...  I hired a professional photographer and videographer and should have that soon. What a gift to pass on to my family—in addition to your binders!

No, dear lady—thank you!  It’s so gratifying when a client really digs into the information I send them—really devours it and internalizes it, instead of just putting the binder away on a shelf for posterity.

I don’t always hear what happens with the binders I create, but it’s wonderful when I do!