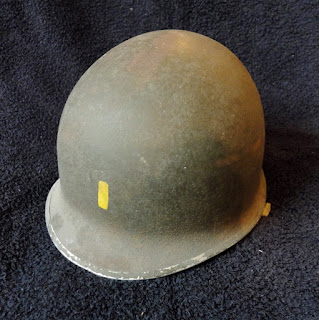 …Don’t worry about me, though, I’m OK.  It will take more than these Nazis are dishing out to bother me.  This is pretty country here, if that will help any.

I haven’t had any mail yet.  I hope it is getting out better, and I am sure it is.  We don’t gripe about not getting mail either, because for every mail bag they leave behind, they can bring an extra case of ammunition or something, and then we can win the war sooner.  Guess Jerry is learning that it doesn’t pay to monkey around with the

In the last war Dad said the French were quite hospitable, etc.  Of course now they have nothing to be hospitable with.  In fact they don’t even jump up and down.  The kids do, of course, but the grown-ups just stand in their doorways, with a kind of half-smile on their faces and tears in their eyes, and the look that they give you would more than pay for whatever the war might cost.  They look up at us as they would at a vision.  They think we are angels, or gods, or something, I guess.  We Americans do not realize in what high regard we are held. 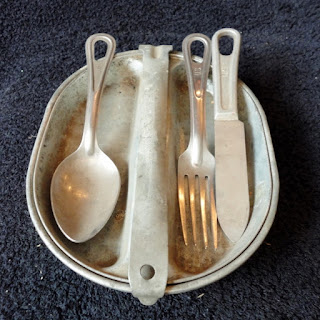 The kids have started back to school by now I suppose.  I wouldn’t mind being in school myself this fall instead of here.  Be sure you get some apples this fall, and make some apple sauce, and we will finish the Nazis off and I’ll come home and eat it.

Just a line to let you know I’m still OK, and pretty handy at staying that way.  I don’t think they can get me, because I have been shot at by every known German weapon and not hit yet to amount to anything...   Those fool Germans still think they can stop us, I guess.  They keep shooting at us and we keep exterminating them.

Well, this war is still on, and we are still winning, so guess that’s all we can expect.  When this one is over we’ll fix it so they can never start another one.