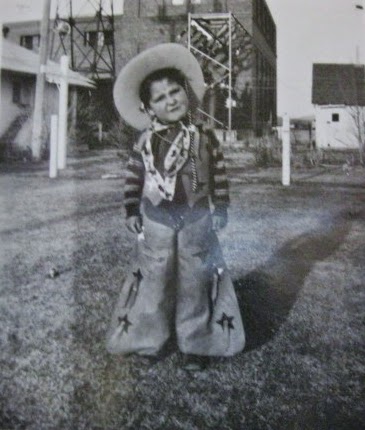 Howard (not his real name) first contacted me late one spring a few years ago.  He was 70 years old; he had found me via my website; and he wanted to hire me, by the hour, for a twofold project he had in mind.

Howard’s father had died when he was fourteen; he wanted to learn more about him, and have something to pass on to his grown children about their roots.  He also wanted help in putting his memoirs together.  “I’m not good at expressing myself—I can’t untangle my thoughts and make them flow together coherently!” he told me.  And so we started.

Over the months that we worked together, I got to know Howard.  His memoirs were a pouring out of the great pain and losses of his childhood and youth.  Many of the stories that he told me, he had never told anyone.  He emailed them to me, randomly and as the spirit moved him; and I edited them and worked them into a cohesive memoir of his early years.  At the same time, we explored the German-Polish roots of his father and the French-Canadian roots of his mother.  He lived halfway across the country, so we never met, and spoke on the phone only once, briefly.

I said to my husband one day, “There seems to be such an urgency to Howard’s efforts… I wonder if he’s sick?”  Sad was the day that I got the answer to that question:  Howard told me he had Alzheimer’s.  He wrote to me in an email, “I figure I have maybe two good years left, so if there’s anything else I want to do, I’d better move pretty darn fast.”  I cried in the car on the way to work that day.

The months passed, and one research project led to another, and the memoirs kept growing—but the tone was changing.  Gone was the pain and bitterness.  Now Howard was remembering the happier times, the better things.  The original plan was to write a memoir of his entire life—but when the early years had been brought out into the light and written about, it became clear that this was going to be the story of his childhood and youth.  And as it turned out, Howard wasn’t doing this for his children as much as he was doing it for himself—to let go, and to heal.

Besides, Howard was becoming exhausted.  After working through the spring and summer and into the fall, his emails became less frequent and more labored and off-task.   By the time I mailed three copies the finished binder (almost 300 pages) six months after we started, he rarely responded at all.  But we had done it—accomplished our goals.  Howard’s story, and that of his ancestors, were preserved for future generations.

Email ThisBlogThis!Share to TwitterShare to FacebookShare to Pinterest
Labels: memoirs