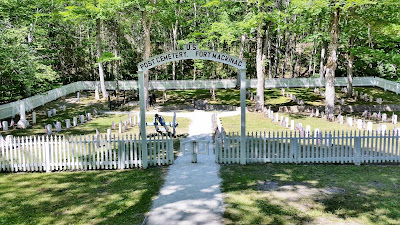 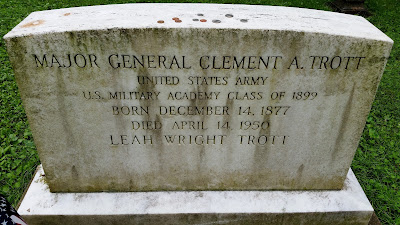 My Dining Room Is Full of Boxes

New client, and this one's really different than most! This lady's mom died a number of years ago... She left behind 10 or 15 boxes of genealogy stuff, in NO order that I can see, that's been in a storage locker. She was a genealogy pack rat! I'm sorting through the stuff (including dried bug parts) and trying to cull the useless and organize the valuable. This is gonna take some time! 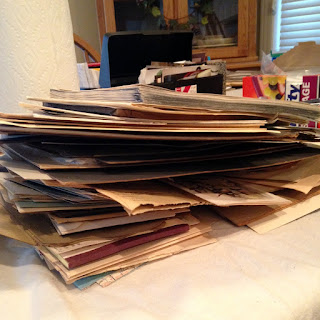 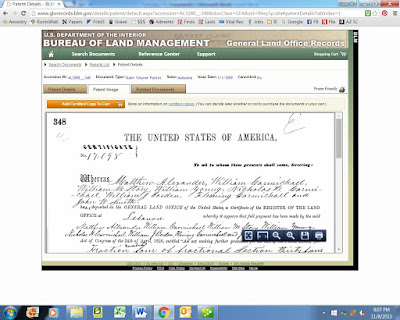 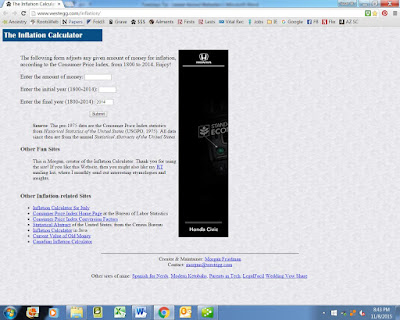 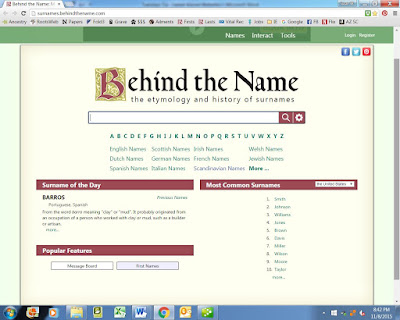 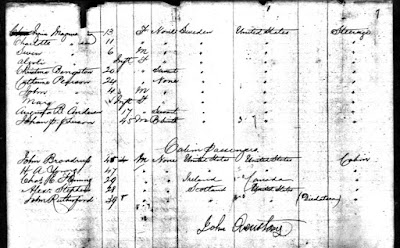 This image of my great-grandmother Christina Bengston’s entry in a 1871 New York Passenger List is the banner I display across my ancestrybinders.com facebook page.  She, like many European immigrants of the 1800s, came to America by ship in “steerage” class, and it was quite different from the Alaska cruise I took with my mother some years ago!

For the following information I am indebted to the book Island of Hope, Island of Tears by David Brownstone, as well as a 1909 government report entitled “Reports of the Immigration Commission,” widely available online.  Agents of the Commission traveled incognito in the steerage sections of twelve different immigrant ships.  They reported that the old-type steerage, described below, was still found on the majority of the immigrant vessels even in 1909. 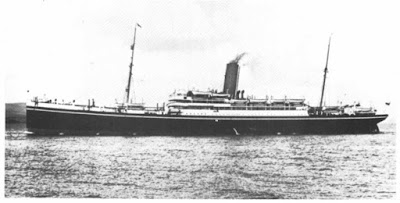 “Steerage” got its name because the passengers traveled in the below-deck level of the ship where the steering equipment was found.  This level was originally designed for cargo, not people—and  the earlier immigrant ships began carrying passengers on the westbound trip as a way of filling the empty cargo hold after bringing American goods eastbound across the Atlantic.

These cargo holds were never designed for human habitation, and therefore, were unfit for it—particularly in the early to mid-1800s when ships were still powered by sails and therefore could be at sea for months.  Things got somewhat better in the later 1800s as steamships replaced sailing ships, thus shortening the trip from months to weeks—and as new laws required more humane conditions.  But although the passengers stopped dying like flies, the trip was still a traumatic way to begin a new life.  Some of the larger ships carried 1,000 passengers or more in the steerage section.

Typically, steerage had no ventilation or natural light except for the hatches leading above-board—which were often closed due to bad weather.  The ceilings in steerage were just 6 to 8 feet high and fitted with two tiers of berths (bunk beds) which were 6 feet long and 2 feet wide, with 2½ feet of space above each.  Mattresses were straw or seaweed.  All of a passenger’s belongings had to squeeze into their berth with them.  A few ships had an area below-decks with tables for eating, but many did not, so for many immigrants, the duration of the voyage was spent in their berths or in the narrow passageways between them.

In the earlier days, there was no separation of passengers by gender, but in later times, men traveling alone, families, and unaccompanied women were in three separate sections.

Water was scarce, sanitation was minimal, and privacy was non-existent.  When the weather was good, steerage passengers would crowd onto the main deck for light and air, but in bad weather they were confined to below-decks, where seasickness was a fact of life.  Many were too sick to eat for the entire voyage—which saved them the indignities of the terrible food.  Others were Jewish and kosher and refused most of the food provided.  Without water, sweeping was the only form of cleaning done, as the filth and stench became worse and worse until the cleaning done by the crew on the last day of the voyage, shortly before the inspectors boarded the ship at the port of entry.

Those who died—and disease raged on some of the ships, especially those carrying the Irish escaping the Potato Famine—were thrown overboard.  It was a very different scenario than that of the wealthy passengers in the first and second class cabins above them, with whom they never mixed.  Some of the captains and ship stewards were honest and kind, but others looked upon the steerage passengers as not much more than freight—the lowest rung of Europe’s poor who didn’t deserve any better and wouldn’t know the difference anyway.

The Statue of Liberty must have been a welcome sight as the survivors emerged from below-decks at New York Harbor at the end of their voyage!