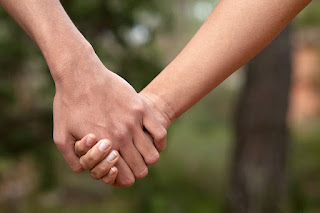 I wrote a blog post some time back about the marriage record of two of my husband’s ancestors, John Garver and Mary Anne Overly.  One of the statements that had to sworn to in the State of Ohio in in 1848 was that the spouse was “not nearer of kin to me than first cousin.”

That led me wonder about the legality today of marrying one’s first cousin today…  And what I found out surprised me:  It’s still legal in many states!  I had no idea!

In the remaining six states, first cousin marriage is allowed under certain circumstances.  Five of those states (Arizona, Illinois, Indiana, Utah, and Wisconsin) require that the couple be either too old to have children (minimum age requirements of age 50, 55, or 65) or medically unable to reproduce.  The last (Maine) requires that the couple obtain a physician’s certificate of genetic counseling.

Second cousins may legally marry in all states.

So, those are the hard, cold facts…  But the larger question for me was, what kind of person does this?  How does it happen that two people come to the place in life where they fall in love with, and desire to marry, a first cousin?

For that viewpoint, I turned to a website called CousinCouples.com.  The website discusses the legalities, genetics, and history of first and second cousin marriage.  There are also discussion boards where cousins can share their stories, problems, and even wedding videos.  One thing resonates in their stories:  Their friends and families, almost without exception, disapproved.  Some of them say that their ministers had a problem with it, while others were married in their regular church.  Those who live in states where first cousin marriage is prohibited can still legally marry by having the marriage take place in another state where it is allowed.

On the website’s “Facts Page” they report that no European country, nor Mexico nor Canada, prohibit first cousin marriage, and that the frequency of cousin marriages in the United States is about 1 in 1,000.  They also state that “Children of non-related couples have a 2-3% risk of birth defects, as opposed to first cousins having a 4-6% risk.”

Not much difference?  I found that hard to believe—but the  facts seem to back it up, based on a landmark study published in 2002 in the Journal of Genetic Counseling.  This study was referred to in almost every source I consulted, including a 20/20 television piece presented by John Stossel in August 2004 and a 2009 article in The New York Times.  More recent studies have come to the same conclusion.  The 20/20 article also said that every year in America, about 200,000 first cousins wed.

Statistics aside, bad things can happen, even if, statistically, they usually don’t...  One of my clients who knew I was writing a blog post on the topic of cousin marriage shared this personal story with me:  “My husband's aunt married her first cousin. They had three sons. The first one was born with severe arthritis and was crippled at a very young age, as well as being born almost legally blind. The second son was born mentally impaired and also almost legally blind, and he passed away quite young. The third son was born completely deaf.  The boys also had a very unusual appearance.”

Among notable figures in history who married a first cousin are Johann Sebastian Bach, Werner von Braun, Charles Darwin, Albert Einstein, Edgar Allen Poe, Queen Victoria, and H.G. Wells.  But—with no offense to my first cousins intended—for me it is still definitely too close for comfort! 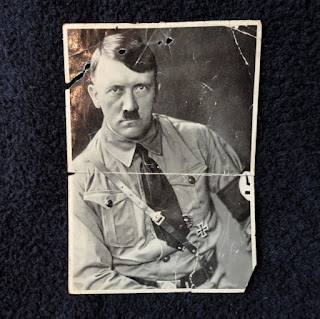 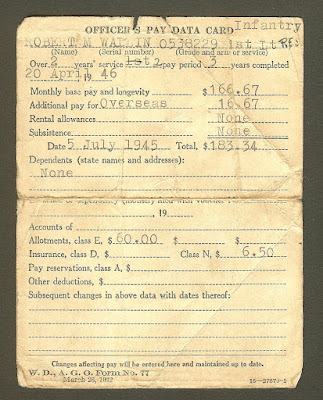 
To read all nine parts from the beginning, click here.
Posted by Susan at 6:00 AM No comments: